In any industry that relies on organic search traffic to survive, it is safe to estimate that a sharp drop in website visits caused by SEO mistakes could put your company in a scary, cash flow-threatening situation.

Fortunately, most SEO mistakes that lead to a downturn in website traffic are preventable, if not fixable. SEO is one of those situations where an ounce of prevention is worth more than next year’s annual marketing budget. Learn how to gain more customers by identifying SEO problems before they begin.

SEO issues will happen, but there are a number of steps one can take to minimize the negative effects of SEO mistakes and Google algorithm changes.

As a veteran of the SEO industry, I have seen my share of SEO-related horror stories that resulted in a severe drop in traffic. And the truth is, many of these problems are entirely preventable.

A sudden drop in traffic could be a result of an algorithmic change to how Google works. However, more often than not it has everything to do with how a company is facilitating its SEO efforts. Even if the drop in traffic happens around the time of an update like Google Panda, it’s wise not to start the victim of Google blame game. It could likely be something you’re already aware of and just haven’t made the connection.

“Um, I think Google Analytics is broken –is this possible?”

One client in recent memory gave me a call, panic stricken, because all of her website traffic appeared to have flown the coop.

I’ll keep this short and simple. The problem solving process my friend had followed initially started with “Is Google broken?” continued with “It must be the Panda update, it happened so suddenly.” and then wrapped up with a call to my office.

What stood out to me right off the bat was that this issue was not limited only to Google Search; it appeared that Bing was making scruples with her website too.

Long story short, some pages for special offers and email-for-download pages had been de-indexed from search engines at the behest of my friend. What she didn’t know was that the meta tag information she used was somehow applied to every page on her website within the site template.

So every single page was broadcasting that it should not be indexed into Google. It was a simple fix with dire effects on her income for a little while. Moral of the story? Launch checklists aren’t only for website launches; they’re great for any code changes. 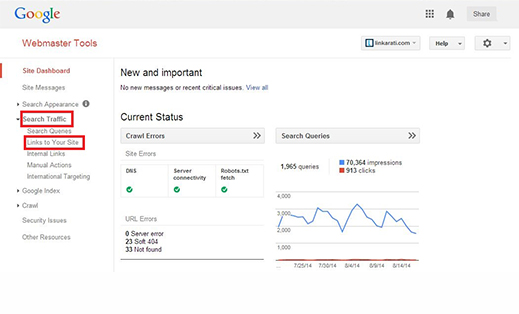 This one got me. It took weeks to figure it out why traffic to a client website was dropping at a regular albeit slow pace from his company’s website.

Instead of spending weeks monitoring website rankings, Google Webmaster Tools, back link reports, and digging into the website looking for botched code –a simple conversation would have sufficed. I didn’t ask the right questions, and changes were made internally without my knowledge.

In the end, you know what it was that caused this client website to lose rank on historic deep links and reduced its domain authority? A server change. My client’s internal IT team made changes on the server side and how redirects were handled.

The traffic redirects broke, organic search traffic was 404’d, and Google started to diminish long-held “Google juice” the website had accumulated over the years. Yes, years. Day by day, the website plunged into obscurity until we fixed it 2 months later. To this day it’s still a nightmare that comes up in meetings –and I now handle all server-side changes for our client, too. A guide to content marketing might have prevented it.

Moral of the story? URLs may need to be changed with a website redesign, redevelopment, CMS upgrade or a switch to HTTPS. It happens. But for business’ sake, make sure all redirects are implemented by the book. Use 301 redirects, do not try to reinvent how redirects should be handled. Test, test, test. 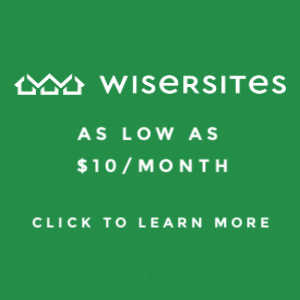 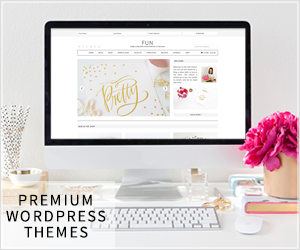 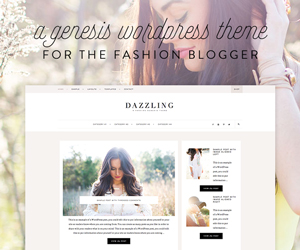 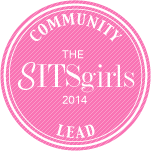 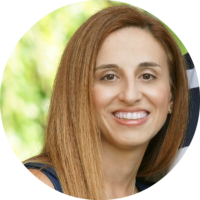 Let’s face it, trying to balance a family, kids, business, and maintaining a blog can be tough work. In addition, trying to find the time to tweak or debug one’s blog can quickly escalate from minutes, which I have anticipated, to hours. Now you may be asking yourself is there a solution to this … END_OF_DOCUMENT_TOKEN_TO_BE_REPLACED

We use cookies to ensure that we give you the best experience on our website. If you continue to use this site we will assume that you are happy with it.OkNoRead more